Sensing God’s plan for her to help others professionally, Jenny sought training and certification as a Christian life coach at PCCCA. Her desire was to coach from a Biblical, Christian point of view. Jenny has always believed strongly in 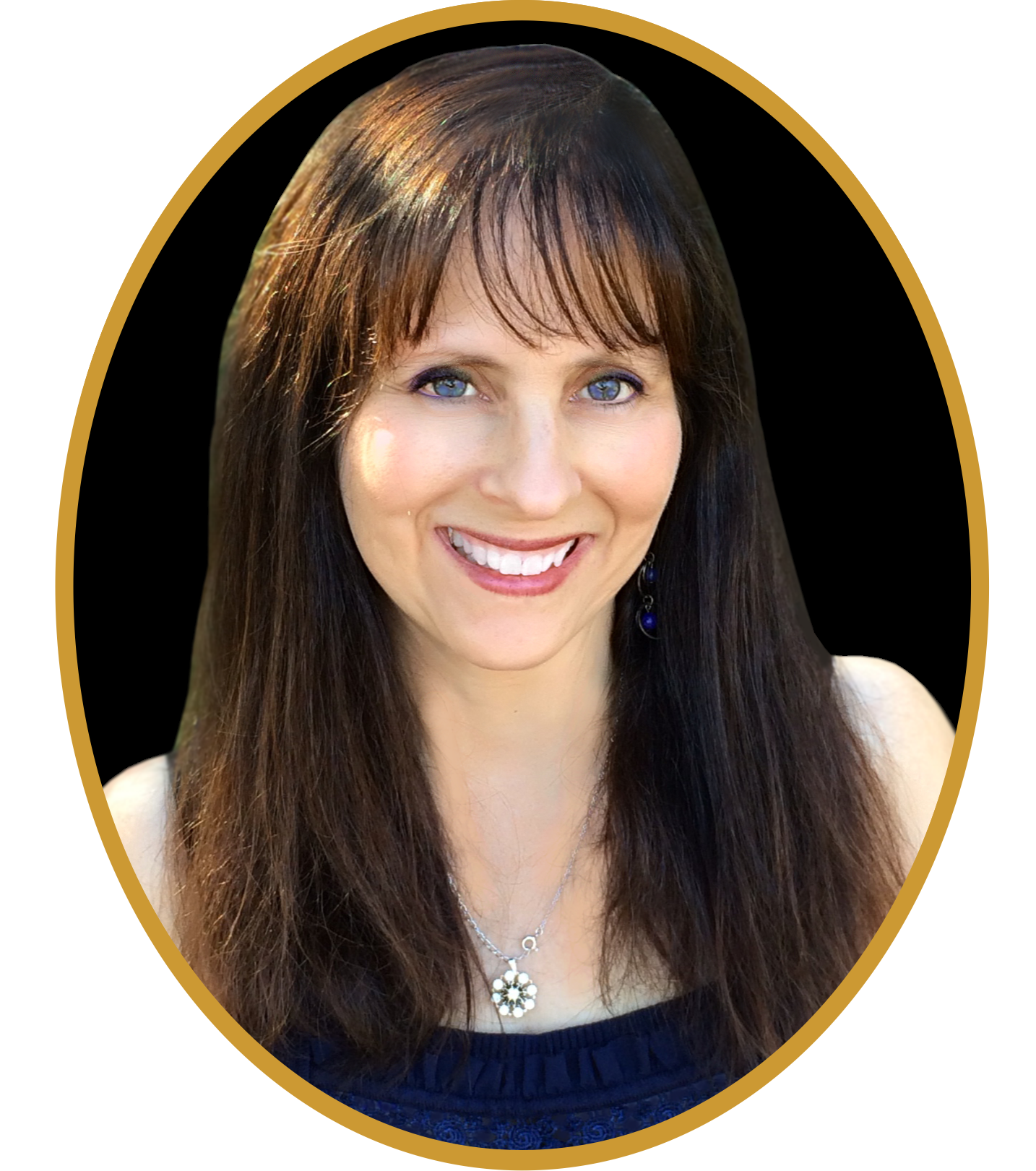 ecumenicalism and the importance of valuing all who follow Christ. “We are all needed”, she says.

Having received the Christian Coach of the Year award, Jenny, who is now a certified Master Christian Life Coach, has been training others to receive their CCLC since 2007.

Jenny finds working with non-profits, ministries, and organizational coaches are a great fit for her coaching programs. Those people who are led to use their skills to help other people. She shows clients how to use their voice to do good in the world!

Before becoming a Biblical Storyteller, Jenny’s life experiences and training clearly led her to her first passion … sharing the Love of God, through Biblical stories, made relevant to solve today’s issues.

Since early childhood, Jenny knew she would dedicate her life to helping and caring for people. Although she has a BA degree in social work, she was not inspired to pursue the profession since the courses offered left out the most important element, God, as the ultimate healer. How could any difficulty be resolved without prayer for the right solutions?

Enjoying the many aspects of theatre including acting, Jenny studied both acting and speech at Terry Schreiber’s T. Schreiber Studio for Theatre & Film in New York City and the award-winning McCarter Theatre Center at Princeton University, Princeton, NJ.   She also received professional training in the performing arts at HB Studio (Herbert Berghof Studio) in Greenwich Village, NYC as well as in North Carolina.

In one acting class, she was given the assignment to recite something from either Shakespeare or The Bible. Feeling more comfortable with the latter, Jenny chose I Corinthians Chapter 13. No one in the class had ever heard it before and didn’t know from where it came. Several people commented on how healing it was for them. Perhaps this is where her love of spreading words of God’s love originated.

Begins with the popular, comedic skit entitled “Is Jenny Coachable?” from a PCCCA event and includes a number of excerpts from other presentations.​  More to come!

Over the years, she became a prominent realtor in North Carolina, serving as President of the North Carolina Women’s Council of Real Estate as well as local and state boards. Her desire to serve and care for others was confirmed over and over again while in this profession.

She is known for her syndicated blog, Ask Amazing Grace, published through Wilmington Faith and Values, part of Religion News Online. After the bureaus lost funding in 2014, she began to transform her column into a podcast, also known as Ask Amazing Grace. Jenny has contributed as an author to numerous other publications as well.

Jenny has spoken at a variety of national, international and local conferences throughout the years. She especially loves uplifting others through her engaging presentations laced with stories from the Bible, making them highly relevant and interactive with contemporary subject matter.

Hire Jenny for your next event!